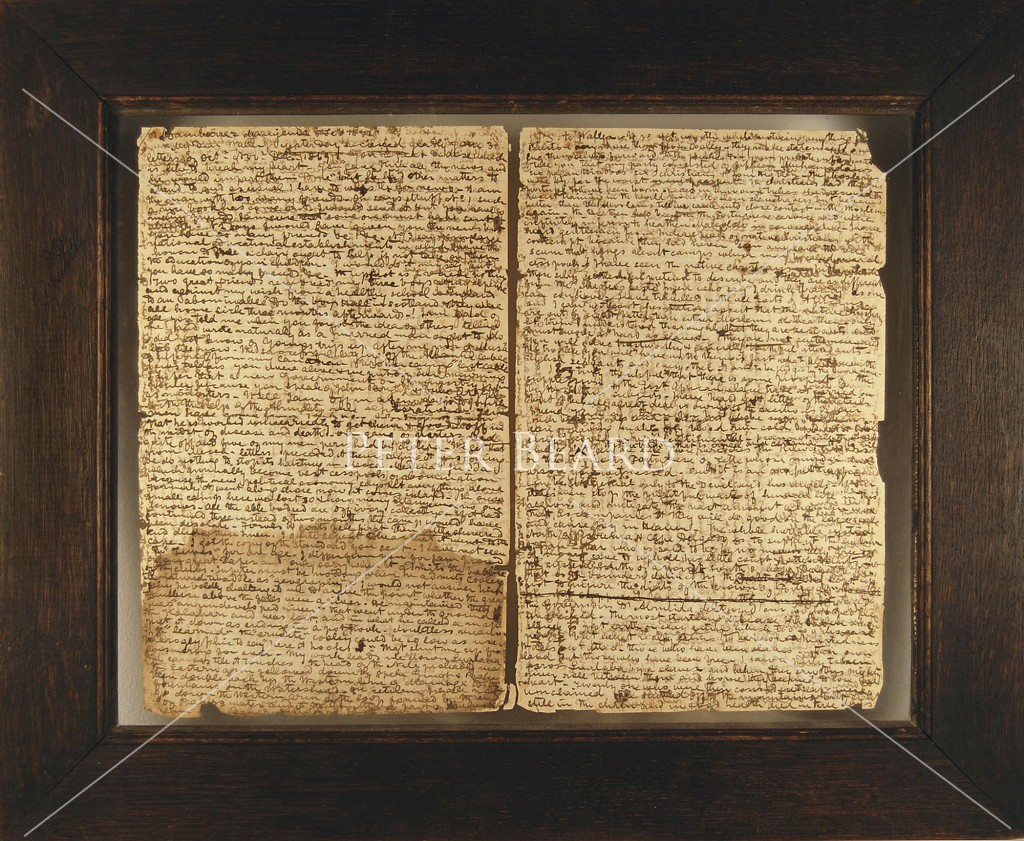 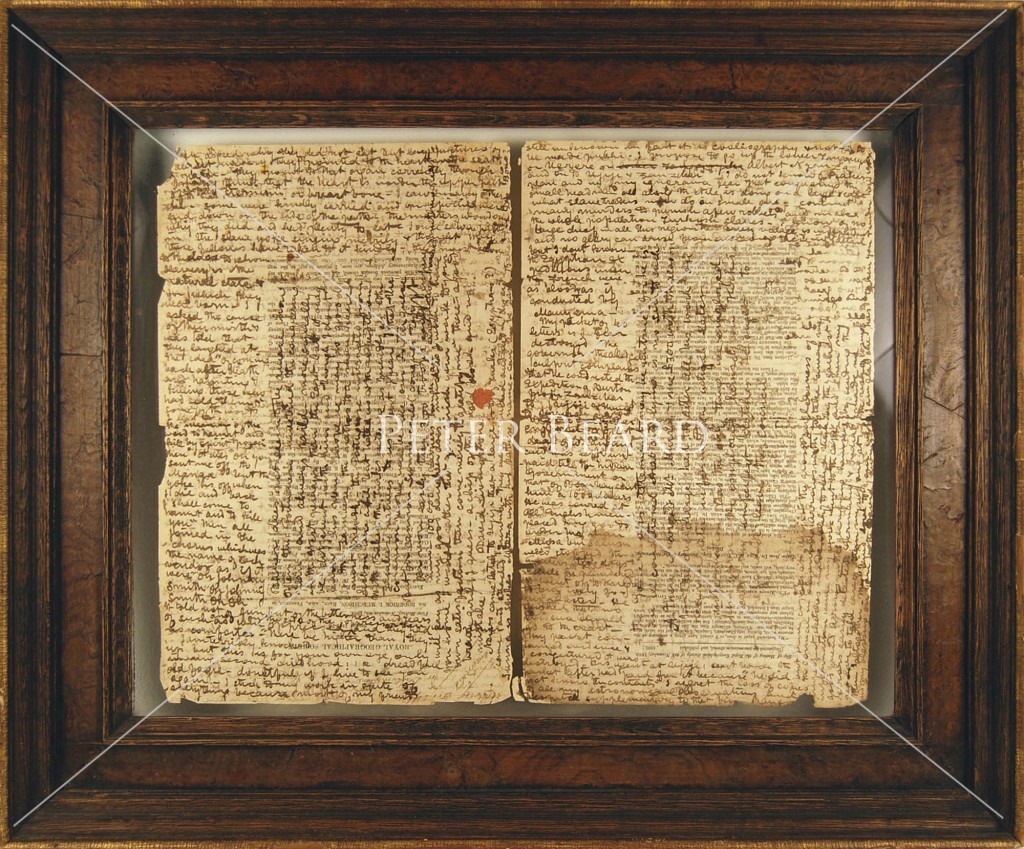 LIVINGSTONE SPECTRAL IMAGING PROJECT In 2009, the United States National Endowment for the Humanities and the British Academy funded a project with the goal to decipher and make available to the public important letters and diaries belonging to famed doctor, missionary, and explorer, David Livingstone.

A letter from the personal collection of Peter and Nejma Beard, Letter from Bambare, written by David Livingstone in 1871 to his friend a later biographer, Horace Waller was the first document to be decoded in the project. Through innovative spectral data imaging, a previously indecipherable document is now legible and is a crucial insight into Livingstone’s expedition.

The team led by Adrian Wisnicki plans to complete this project by November, 2011, in time for the 140th anniversary of the Livingstone-Stanley meeting, when Henry Morton Stanley, a New York newspaper reporter, famously proclaimed upon finding him by the shore of Lake Tanganyika, “Dr. Livingstone, I presume?”

Team members of Livingstone Online will discuss the most recent phase of a 10-year digital project to bring David Livingstone’s original words to a global audience. This digital archive brings together the world’s largest collection of in-the-field letters and diaries of any nineteenth-century British explorer of Africa, which until now have been largely hidden from view, scattered across many libraries and archives.

Livingstone’s manuscripts provide a unique window onto nineteenth-century slave trafficking, Victorian medical and scientific knowledge, and the formation of the British empire. Though Livingstone wrote and traveled in the middle of the nineteenth century, his work thus resonates with twenty-first-century issues such as human trafficking, population displacement due to war, and disease outbreaks like ebola.

This event celebrates the relaunch of the new digital humanities project Livingstone Online, which has been wholly redesigned to engage modern audiences’ aesthetic and political sensibilities. Bringing together 12,000 manuscript images by 2016, Livingstone Online offers a unique resource for studying the British Empire and African history.